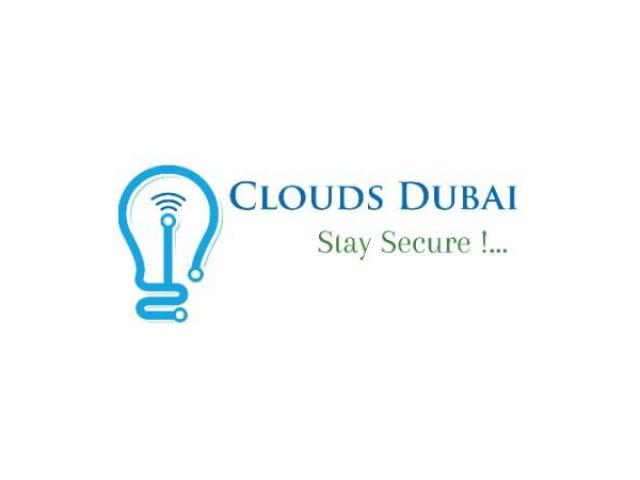 A simulated hacker attack is called Penetration Testing, Ethical Hacking, or Security Audit. PenTest mimics the actions of an actual attacker exploiting security weaknesses of network or application without the usual dangers of a cyber attack. Pen Testing examines internal and external IT infrastructure and applications for security vulnerabilities that could be used to disrupt the confidentiality, integrity, and availability of the network, thereby allowing the organization to address each weakness.

For Internal Penetration Testing, risk analysis of the IT components behind the classic firewall infrastructure takes place. All components, including servers, workstations, network devices, VPN, and MPLS are subjected to a detailed analysis during this network penetration testing. During external penetration testing, security vulnerabilities with Public IPs, Firewalls, and DMZ are identified that could be exploited by hackers. External risk analysis usually begins with a detailed reconnaissance phase to understand the security measures in place.

During network Penetration Testing, we simulate hacker attacks on the client’s network and applications. Using a combination of popular penetration testing tools, proprietary scripts, and manual testing, we do our best to penetrate the network in a non-harmful way during the pentest exercise. After the pen-testing exercise, our penetration testers point out all the flaws in the client’s network and applications along with mitigation advice to fix the same. This helps the client to improve infrastructure, configuration, and processes as needed to strengthen the security. Penetration Testing cost depends on the type of test and the number of devices or applications covered.
For more Details please visit us on https://cloudsdubai.ae/ 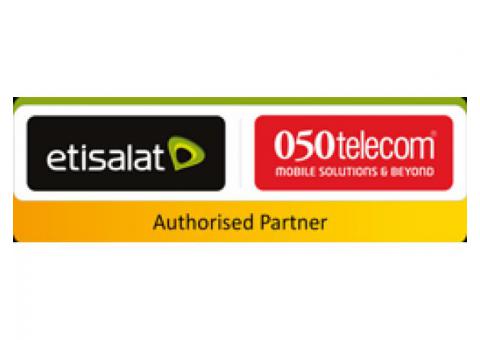 050telecom-elife.com is an authorised partner of Etisalat eLife Plans, Packages and Add-ons. Call/WhatsApp at ... 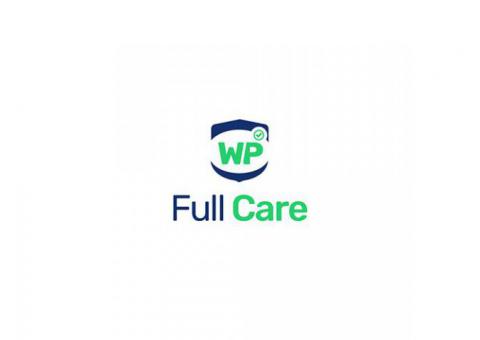 You might believe that the last step to becoming a business owner with a strong online presence is becoming a ...

FWD Soft Solution provides starters with constant support and guidance in every step of the way of growing and... 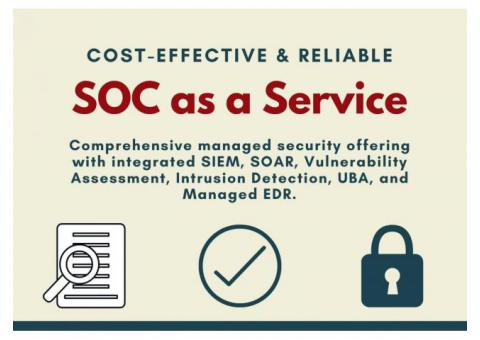 SOC as a Service:https://cloudsdubai.ae/services/soc-as-a-service/ With the ever-increasing risk of cyber thre... 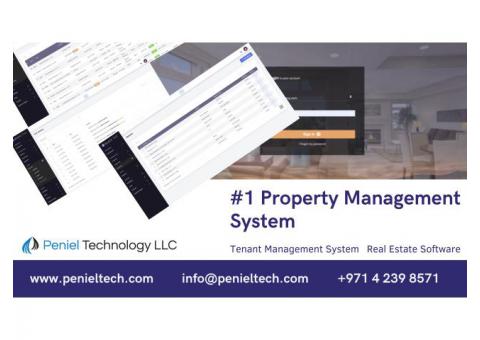 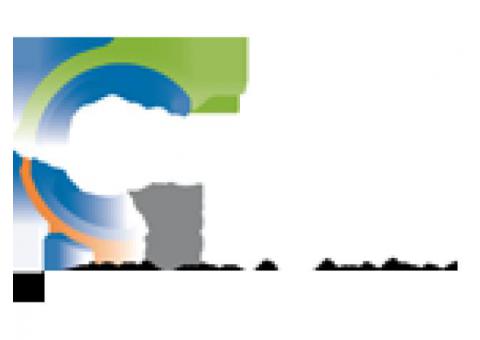 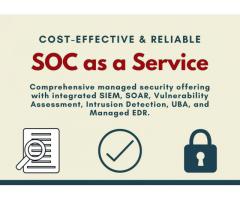 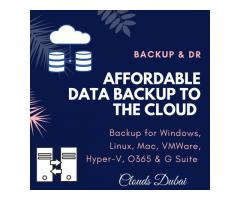 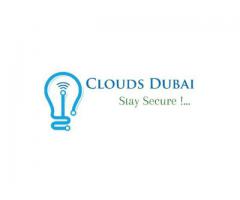